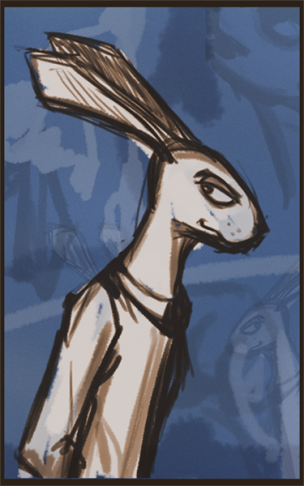 This entry was posted on July 13, 2011 by Sean Gallo. It was filed under cartoon, drawing, White Rabbit and was tagged with cartoon, character design, illustration, Sean Gallo, white rabbit.