Don’t Mess with this Chick

Some women – even though they’re diminutive in stature – can just intimidate the hell out of you.
My Mom was one of those women (ask anyone), and so is my wife (I know… cliche… w/e…).
And, God-willing, my daughters are growing up in the family tradition. 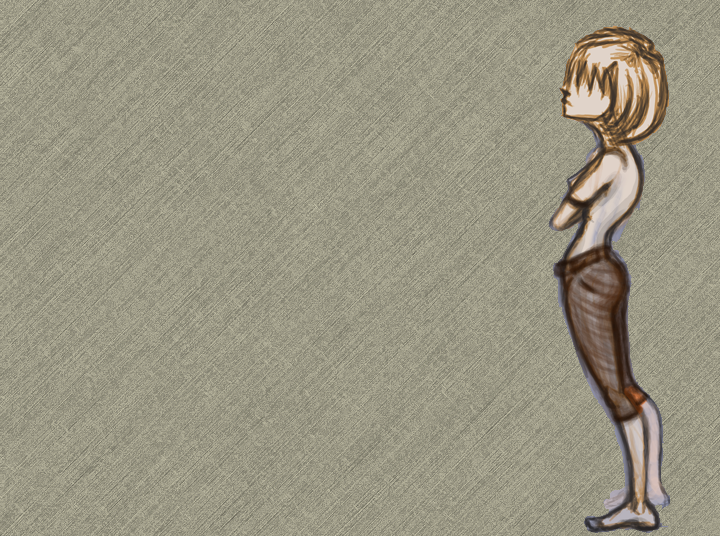 So all things considered, it’s a pretty damn good thing that I’m not the type of guy that’s put off by strong women – and neither am I the type of guy who gets pushed around by them…

Maybe it’s because I was raised by one… or maybe it’s my Irish roots… but I just love them.

This entry was posted on March 12, 2010 by Sean Gallo. It was filed under drawing, illustration and was tagged with strong woman, strong women.